Driving to Ein Hiluwe took us past a large Israeli military base and through hills where we could see soldiers training. We watched as they climbed the slopes in formation, armed with heavy weaponry. Now and again we would hear the loud roar of military planes passing overhead.

Gathering in a tent in the small village Ein Hiluwe, we sat under kerosene lanterns and watched a performance from the Freedom Bus Playback troupe, joined by Zajaal poet, Abu Naji. We heard stories from the local community that highlighted some of the difficulties of living in the Jordan Valley, including unequal access to water and harassment from the Israeli military.

A man called Khadri told a story about trying to get water from a local well. There were settlers waiting for him when he got there. When his tank was half full, the settlers called the Israeli army. The soldiers came and poured away his water. He had to travel over six kilometres to another spring to get his water. He was furious. He said that he remembers a time when water was just a natural resource that anyone could take from the ground.

A shepherd called Nabil volunteered to tell a story. He was grazing sheep with a friend one day when Israeli soldiers approached them and told them they had five minutes to leave. When the soldiers returned five minutes later and Nabil and his friend were still there, one soldier tried to pull a gun. Nabil’s dogs jumped on the soldier. This made the solider so angry that they arrested Nabil and took him to an isolated area, where one of the soldiers pulled out a knife. Nabil was convinced he was going to die. When the Israeli captain came, the soldier threw the knife into the undergrowth to hide it. However, the commanding offer colluded with the other soldiers, saying that he had seen the shepherds throwing stones. The captain told Nabil that if he ever saw him again he would kill him.

In Khirbit Samra, another small village on the other side of the hillside, volunteers from the Freedom Bus helped to build a school for the local children from traditional mud bricks. Currently, the children of Khirbit Samra have to get up at 5.30am in order to travel to a school that is far away. Volunteers shared songs from their different countries while they worked. Hassan and Rami from the band Toot ‘Ard, and Fidaa, a hakwati (traditional storyteller) and other Freedom Bus riders, played music and told stories to the children of Khirbit Samra. There are over 50 children living in the village. That night, sitting under lanterns hung from the large central tree, we heard stories of the struggles their parents face while trying to raise them in such hard conditions. The Playback troupe was joined by musicians from Toot ‘Ard, and traditional Zajaal poet, Abu Naji.

Mahyoub, a man from Khirbit Samra, shared a story of an event that happened two years ago. One day he was returning from shepherding and found the village full of Israeli military jeeps and bulldozers. He saw that they were in the process of demolishing his house. “I was afraid they were demolishing the house over the heads of my children,” he said, “I felt as though it was the end of the world.” The soldiers told him to shut up, and tried to prevent him from getting near his house. He stood in front of the bulldozer shouting, “Stop! Stop!” He was dragged away by a soldier and hit on the back of the head with the butt of a rifle. They took him to the hillside nearby and pointed a gun at head, telling him not to move. Luckily, his children were not physically hurt in the demolition, but his story emphasised the huge struggle parents in these traditional communities face while trying to give their children safe and happy childhoods.

A man called Abdullah shared a very painful story about his father. His father was very sick and had to be moved from a hospital in Jenin to one in Nablus. As they tried to pass through the nearby checkpoint, the soldier refused to let them through. Abdullah pleaded with him, asking, “What if this was your father and I was refusing to let you through?” But the solider just kept repeating that they could not pass. Abdullah had no choice. He had to carry his father on his back for 1.5km. At one point his father fell and injured his foot. “Perhaps it is better that I die here,” he said to Abdullah. “No,” Abdullah replied, “We must keep struggling. One day things will get better.” Abdullah’s father died, and he was not even allowed to bury him in his own land.

This story highlighted the way in which the occupation controls all parts of Palestinian life; from birth and childhood, to old age and death. 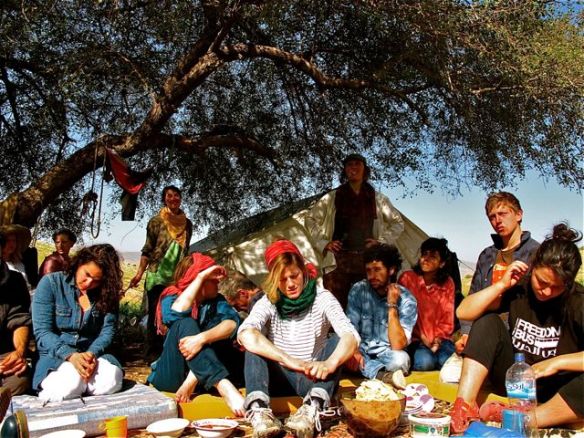 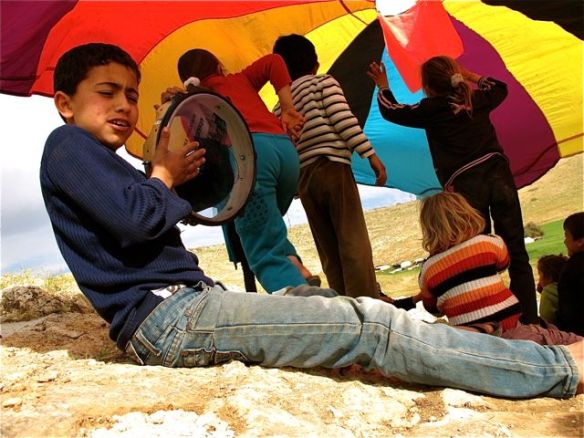 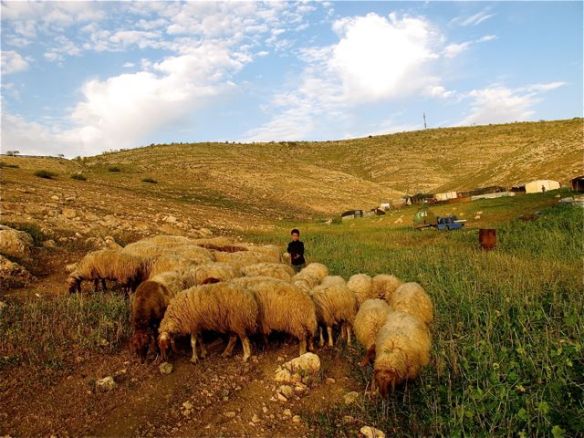 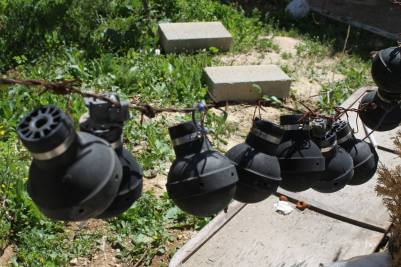 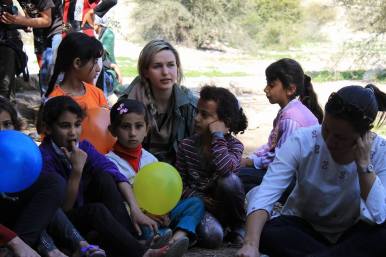 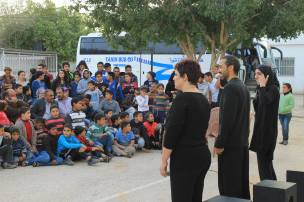 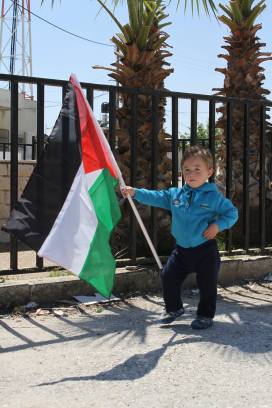 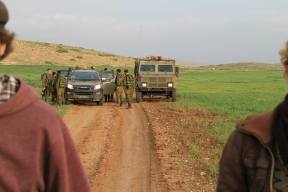 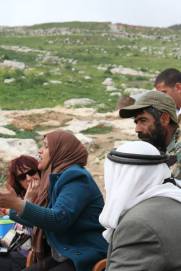 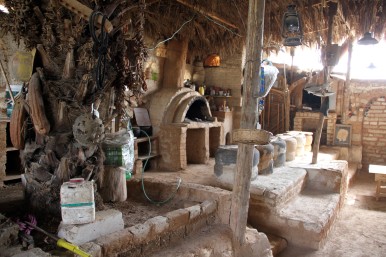 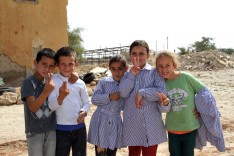 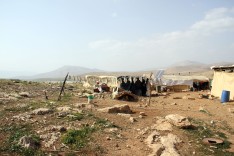 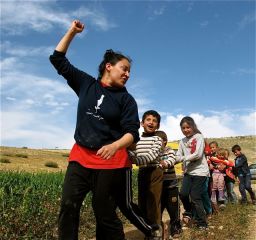 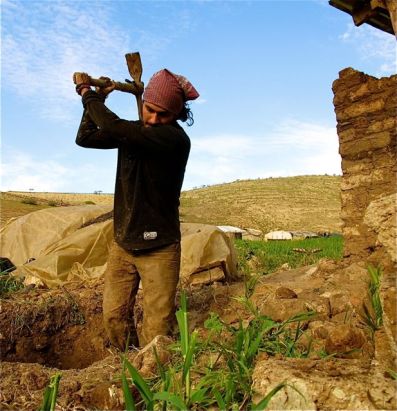 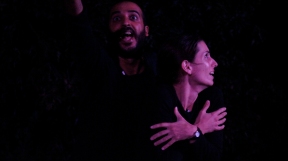